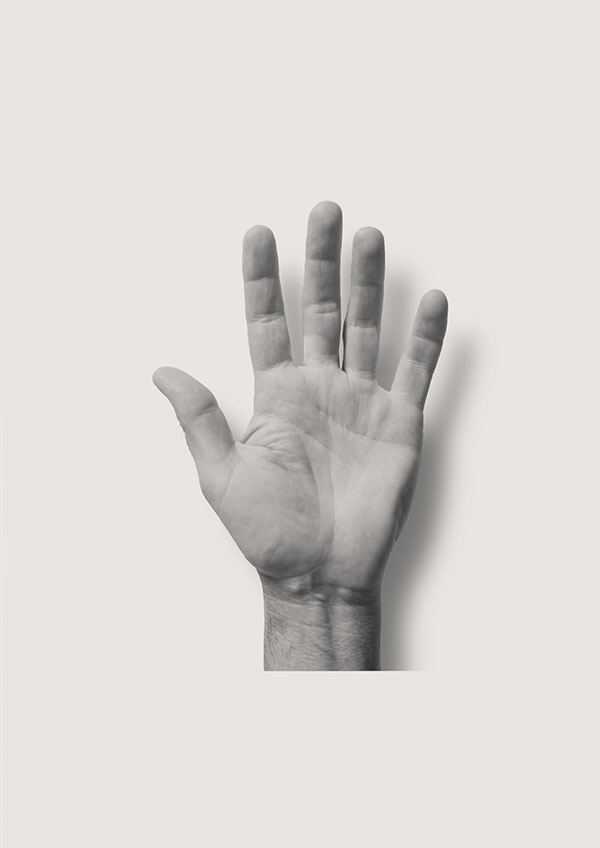 I have always been drawn to the sea.

It’s the central theme in much of my work. I am particularly interested in the coast, which has a dynamic quality that is rare to find anywhere else. The interplay between the sea in all its different moods and the adjacent landforms has been a constant subject for me.

I started painting as a teenager growing up on Sydney’s Northern Beaches. We spent a lot of time in and around the water. At that time, the area was relatively undeveloped so there were plenty of places to go for a ride or a picnic – and there were lots of times that we would take our paints. We had many conversations about art in general, and painting in particular.

I was fortunate to have as my neighbours at different times some very good artists: Arthur Murch, Sali Herman and, later, Stan de Teliga, to name a few. Stan became a kind of mentor who taught me by example to explore the world of landscape painting.

I went on to study marine biology, and in 1984 moved to Hobart to work for the CSIRO.  I always painted and slowly developed a dual career in both science and art. Four years ago, I became a full-time artist.

Apart from its natural beauty, Tasmania has a distinct light, which has been the element that’s interested me since my arrival.

Thank you for your interest in Handmark Gallery.

We look forward to sharing our updates with you.

Talk to us about your wishlist